Vidin is in the north-west part of the Danube plain. The whole area is occupied by the Vidin lowlands spreading between the  Danube river near the city of Vidin and the mountains to the west. The municipality has vast fields / hills and small forests that cover 3022 square kilometres - about 2.7% of Bulgaria. The municipality is the door of Bulgaria to Europe and the rest of the world. To the north borders Romania and to the west Serbia. The Danube river runs along the north border and provides access to European countries along the river. 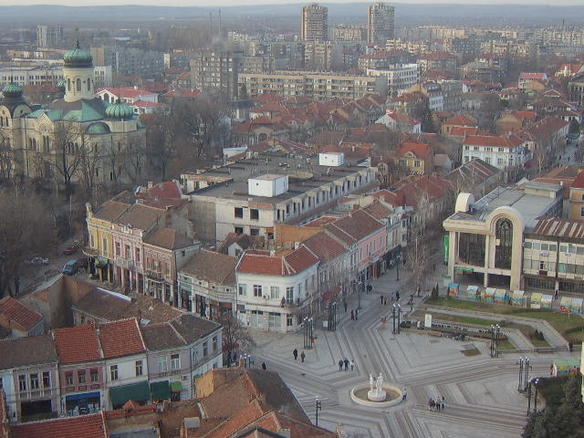 Vidin emerged from an old Celtic settlement known as Dunonia. The settlement evolved into a Roman fortified town called Bononia. The town grew into one of the important centres of the province of Upper Moesia encompassing the territory of modern north-western Bulgaria and eastern Serbia.

When Slavs settled in the area they called the town Badin or Bdin - this is where the modern name comes from.

Vidin's main landmark - the Baba Vida Fortress was built in the period from the 10th to the 14th century. In the middle ages Vidin was an important Bulgarian city and capital of the province. Between 971 and 976 the town was in Samuil's possession while his brothers ruled to the south. In 1003 Vidin was seized by Basil II after an eight-month siege because of the betrayal of a local bishop. 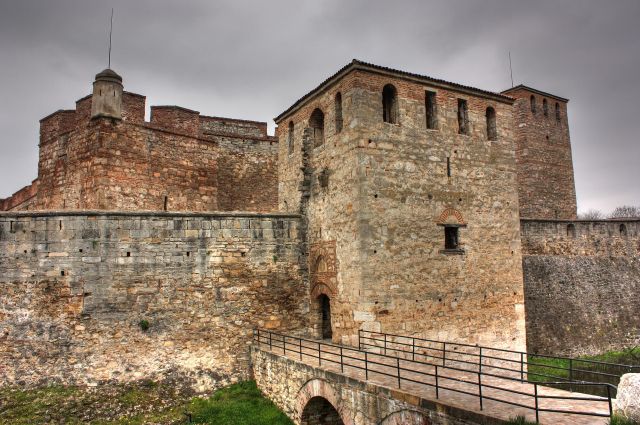 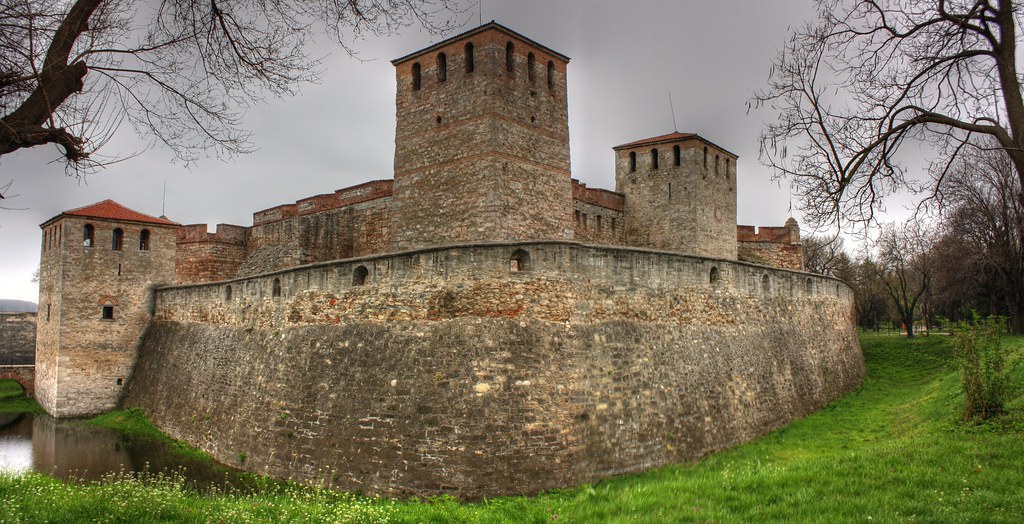 The areas importance once again arose during the Second Bulgarian Empire (1185 - 1422) and its people were influential figures in the Empire. From the mid 13th century the area was ruled by the Shishman family. In 1356 Bulgarian Tsar Ivan Alexander isolated Vidin from the Bulgarian monarchy and appointed his son Ivan Stratsimir (1356 - 1396) as absolute ruler of Vidin's new city-state - the Tsardom of Vidin (Bdin / Badin). 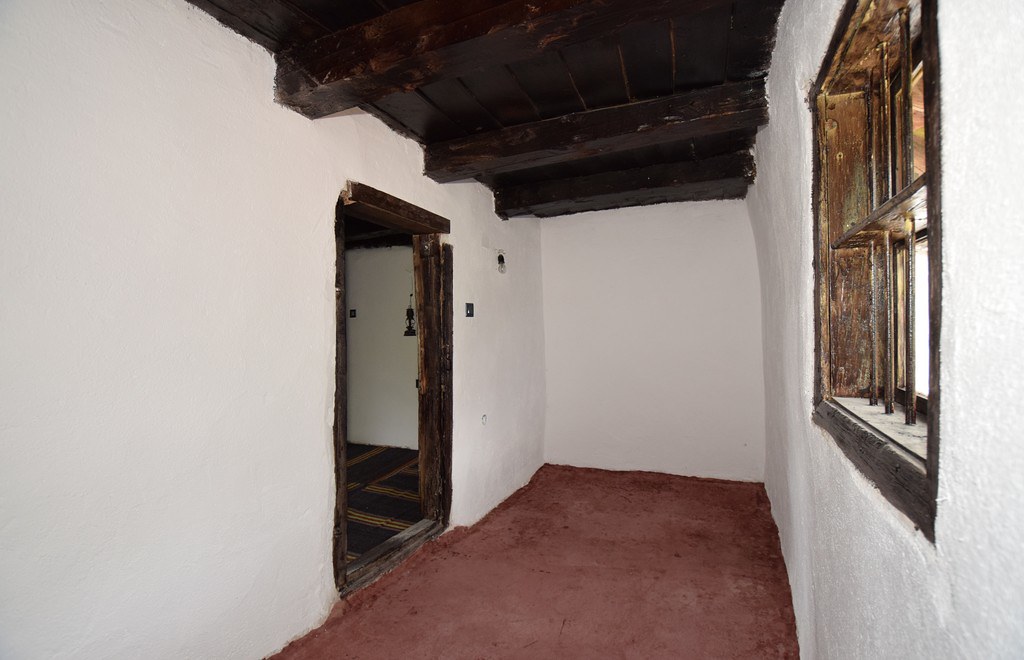 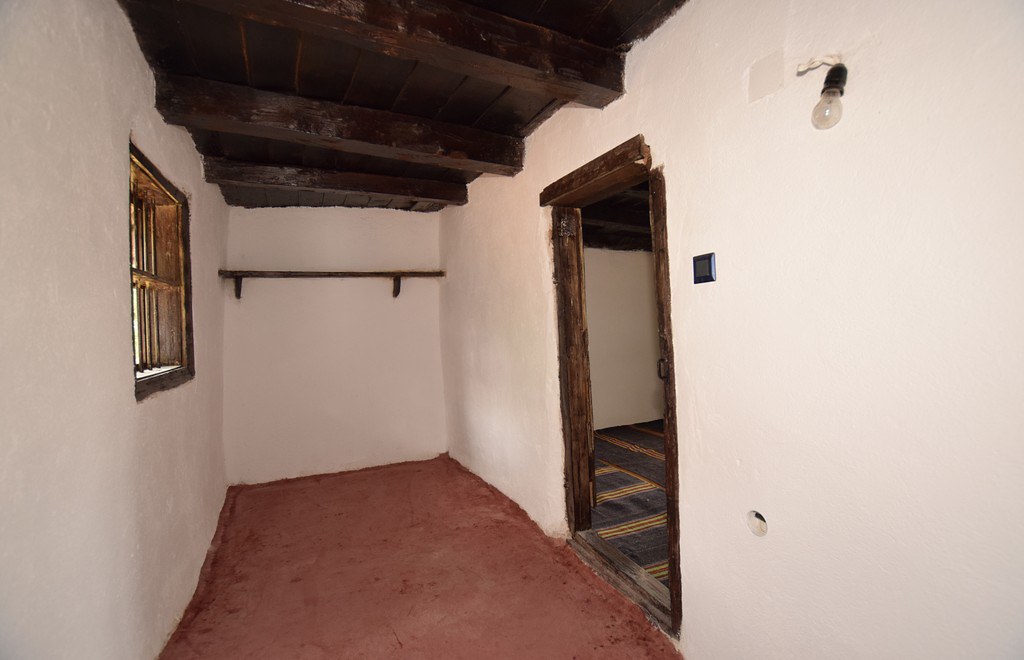 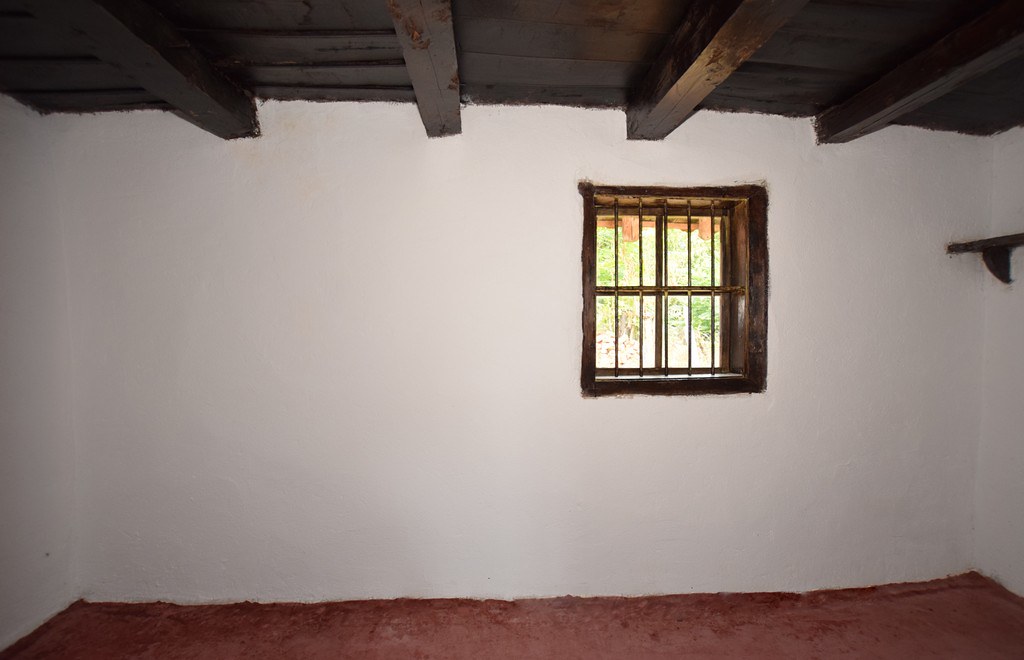 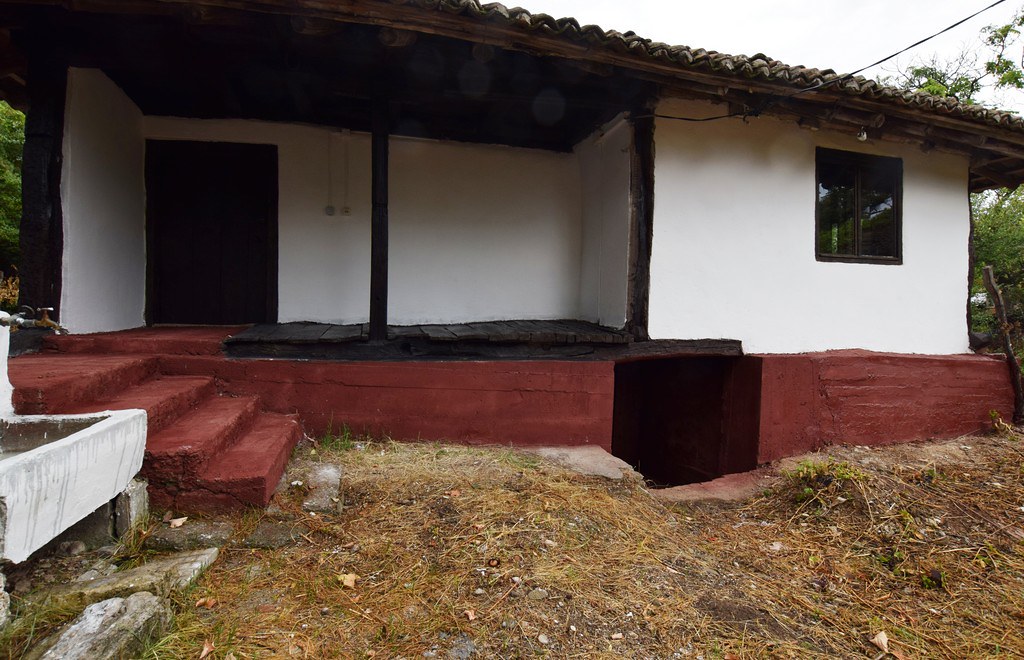 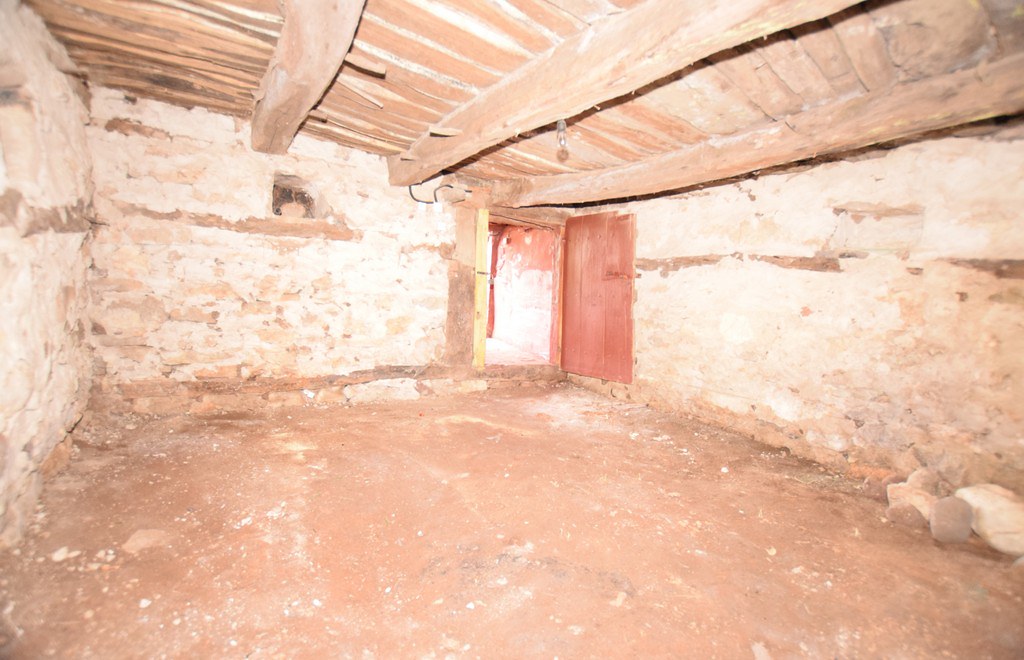 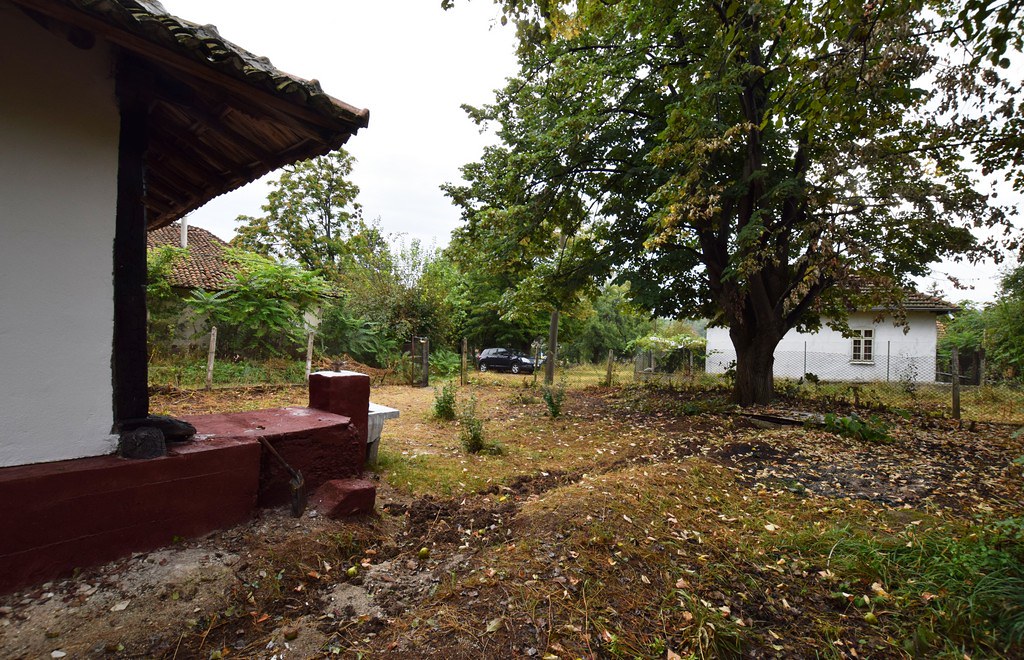 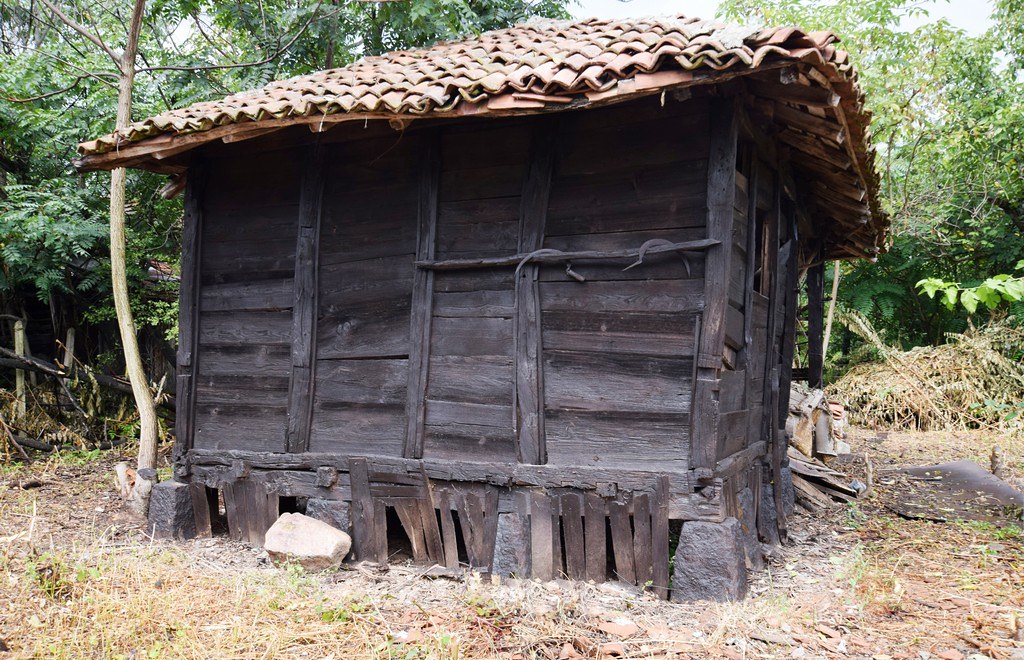 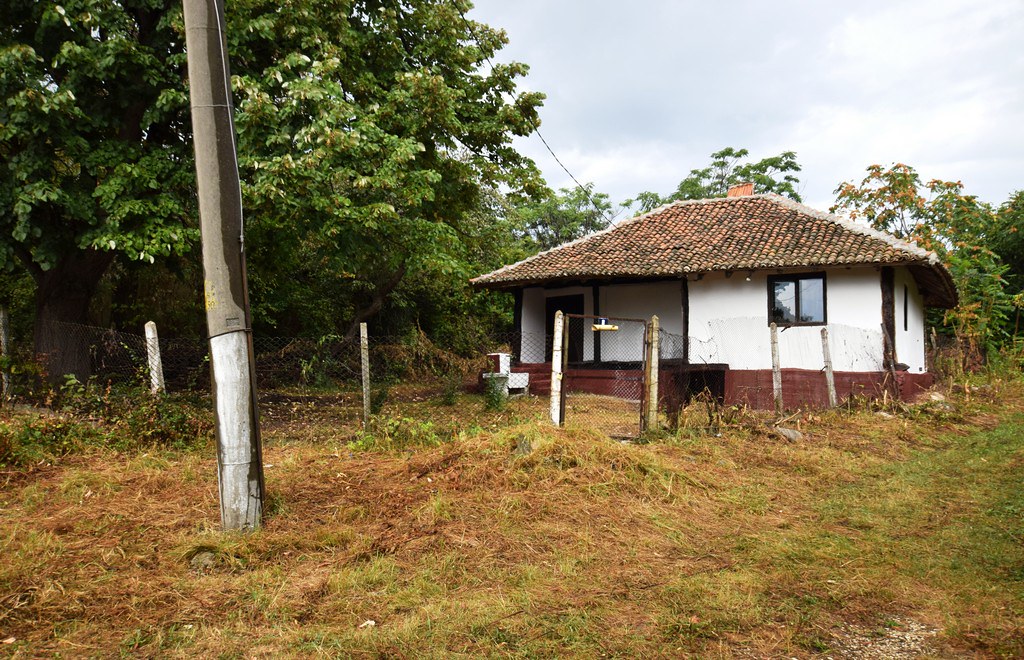 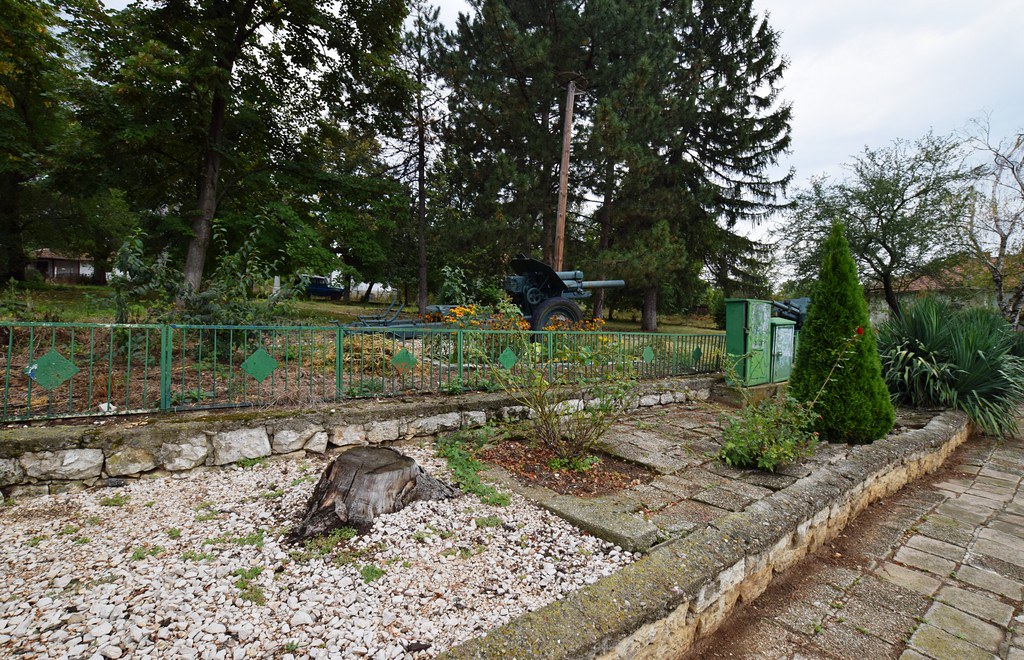 BUY THIS PROPERTY NOW AND PAY FOR IT MONTHLY!