Gabrovo is situated at the foot of the central Balkan Mountains in the valley of Yantra River and is known as an international capital of satire. It is well noted for its Bulgarian National Revival architecture. Gabrovo is the longest town in Bulgaria stretching over 25 km along the Yantra ~ yet reaching only 1 km in width in places. Near Gabrovo is located the geographic center of Bulgaria - Uzana.

The territory of present Gabrovo was inhabited 10 000 - 8000 years ago during the Stone Age. There a rich culture was formed when Thracian tribes built their settlements 1600 years ago. Some Roman and Byzantium fortresses are partially preserved even today.

In the course of time Gabrovo was given more than one name - it was called the Capital of factories, the Bulgarian Manchester and the Loan office of Bulgaria because of the great contribution of Gabrovo industry to the state treasury.

Balgarka Nature Park is on the northern slopes of the Central Stara Planina Range. It was established in 2002 to preserve and maintain the beech ecosystems and the plant ~ animal life and cultural heritage of the region. The park lies on the territory of two municipalities - Gabrovo and Tryavna on a total area of 21 772 ha with an altitude of 940 m above sea level. There are protected areas within its boundaries including the Open Air Museum Etar and the Sokolski Monastery. About 80 % of the total area is covered by woods. The park is a natural habitat of more than 1300 plants, 32 of which are considered as protected species and included in the Red book of Bulgaria.

The architectural-ethnographic complex "Etar" is the first open air museum of this kind to open in Bulgaria. It was established in 1964. The museum is situated 8 km South of the town of Gabrovo.

Only 3 km away from downtown Gabrovo is the Gradishte locality. Here you will find fresh pine woods with a children play area and many picnic sites. It is very close to the Omni theatre and a small Zoo. Further beyond are the ruins of the Gradishte fortress which was built somewhere between IV - V C to protect the pass to Shipka. Today it is a beautiful viewpoint of Gabrovo from above.

The Lilacs Complex is a beautiful mountain location situated 16 km from Gabrovo at an attitude of 840 m above sea level. The chemical components of the air and the high content of ozone are perfect for treatment of lung diseases. There is a 3 star hotel with 121 beds, 8 flats, 44 double and 17 single rooms and a restaurant. The hotel has a beautiful summer garden ~ a conference hall. A modern balneology and rehabilitation facilities are used by guests. 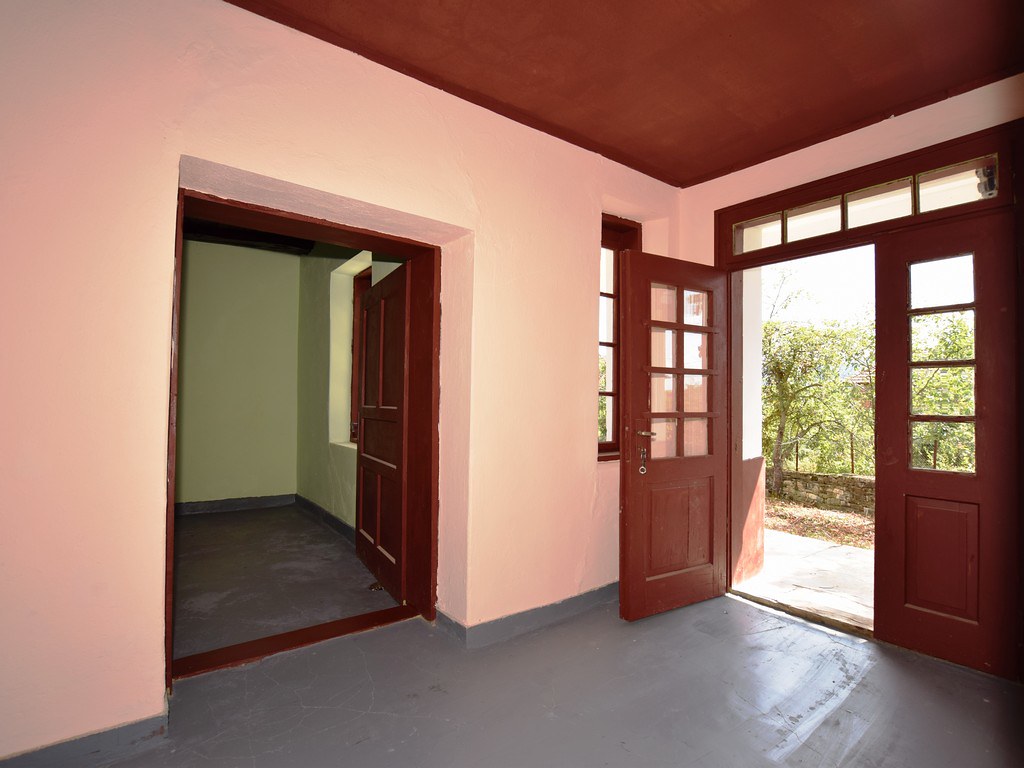 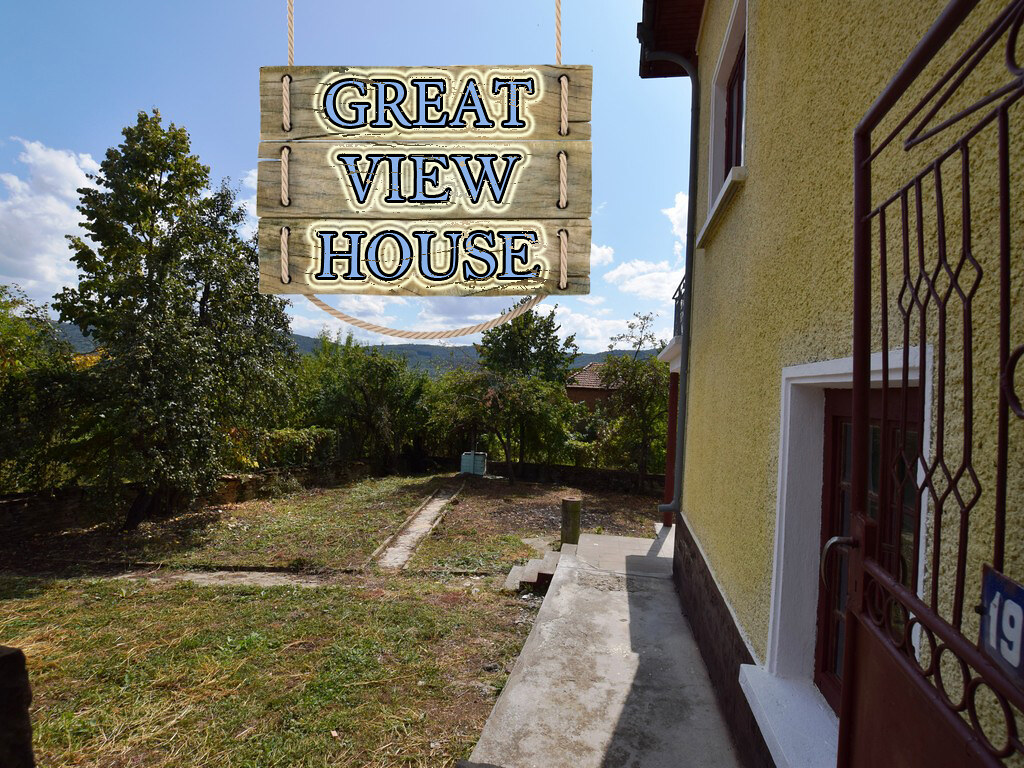 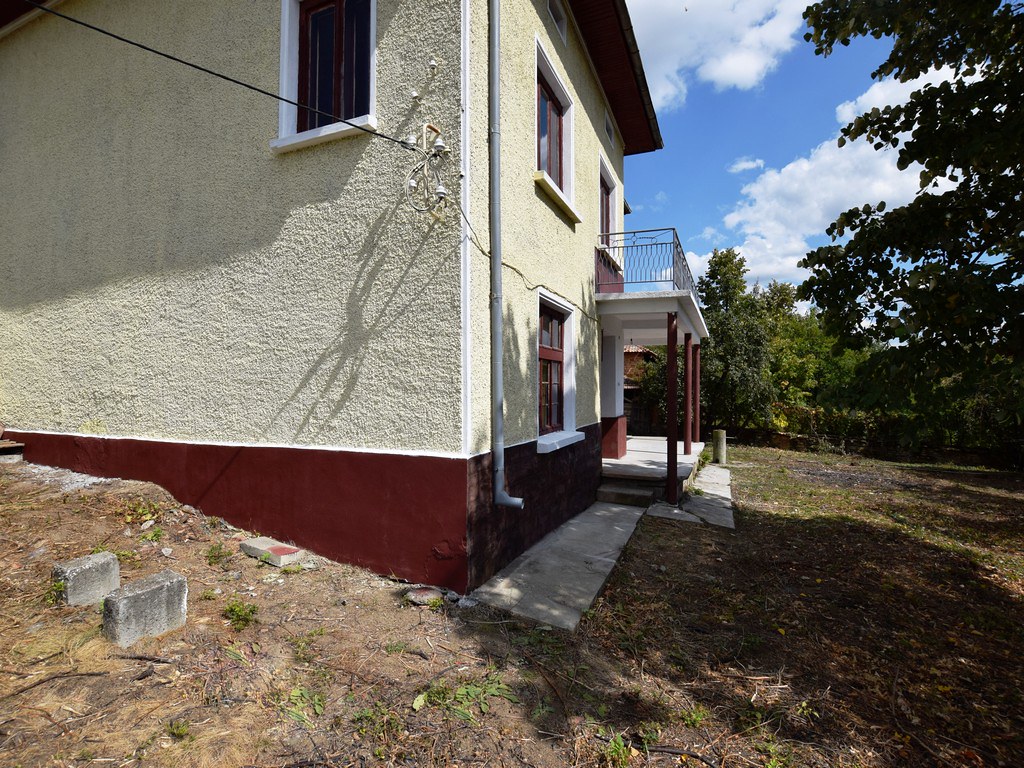 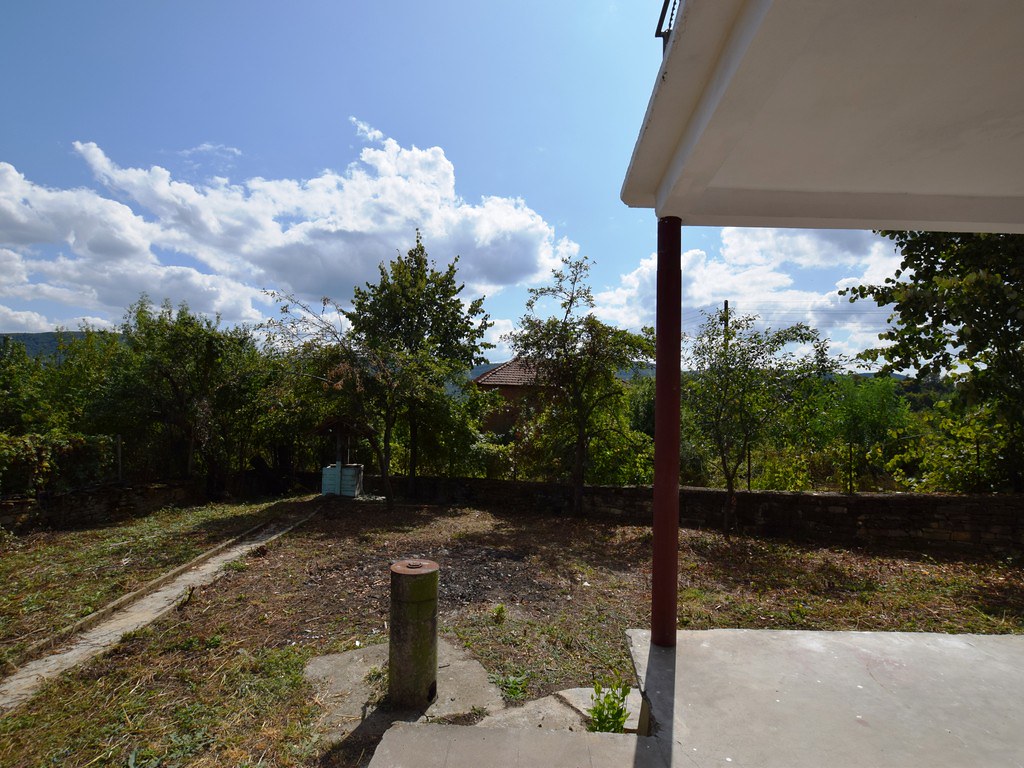 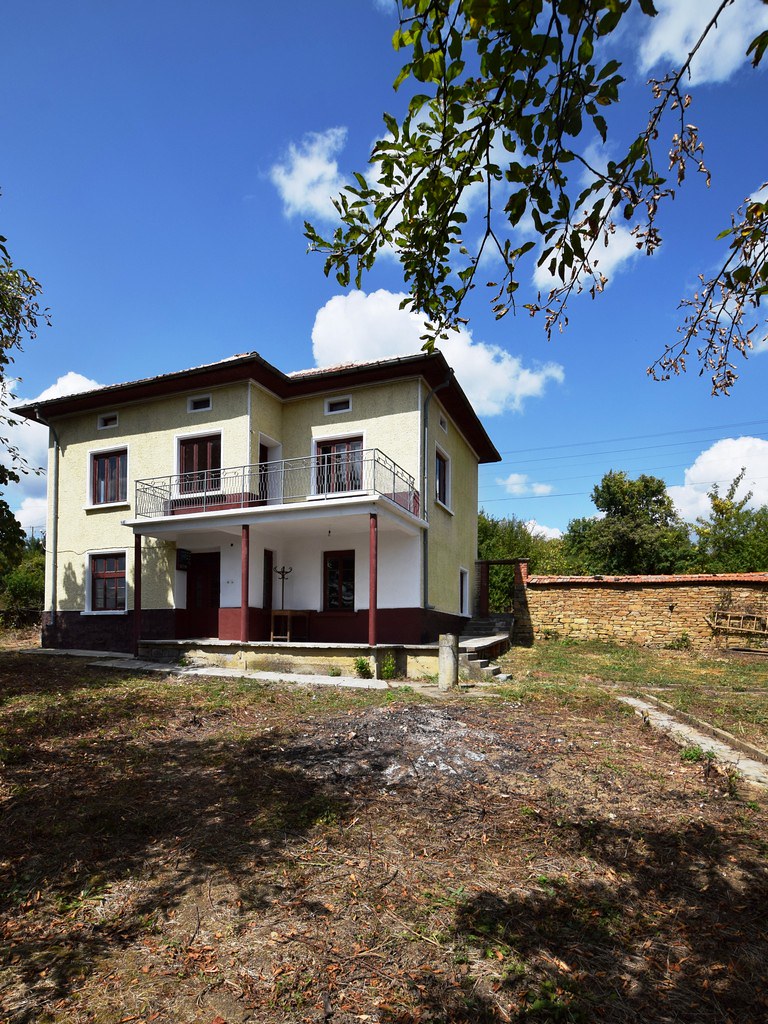 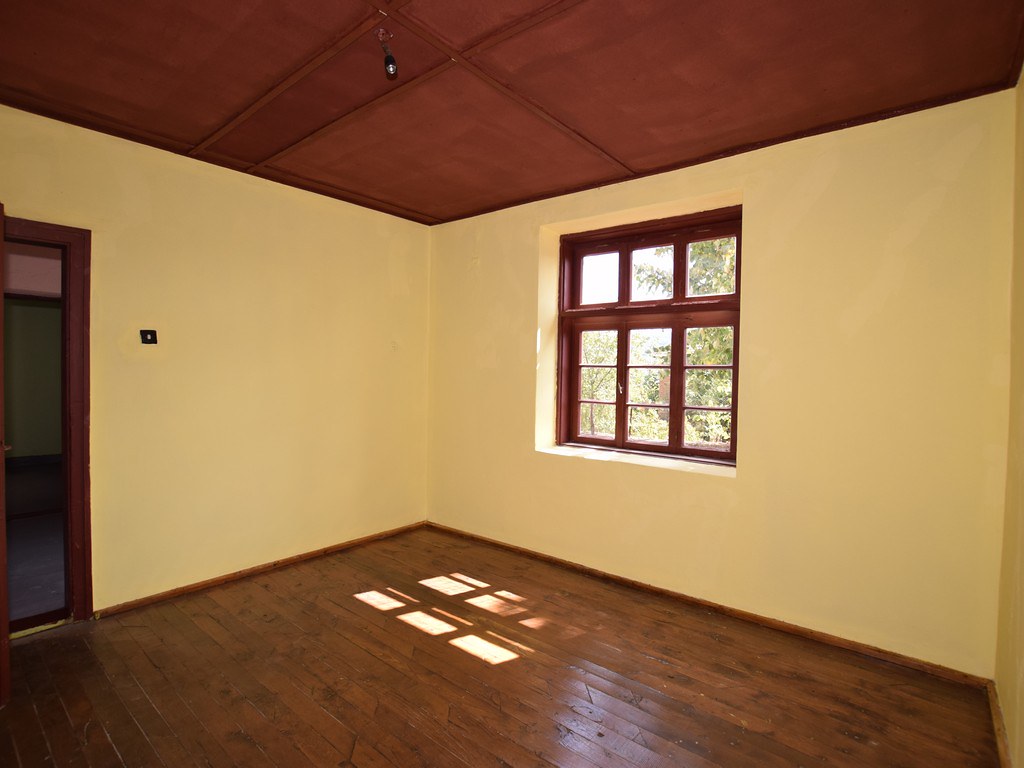 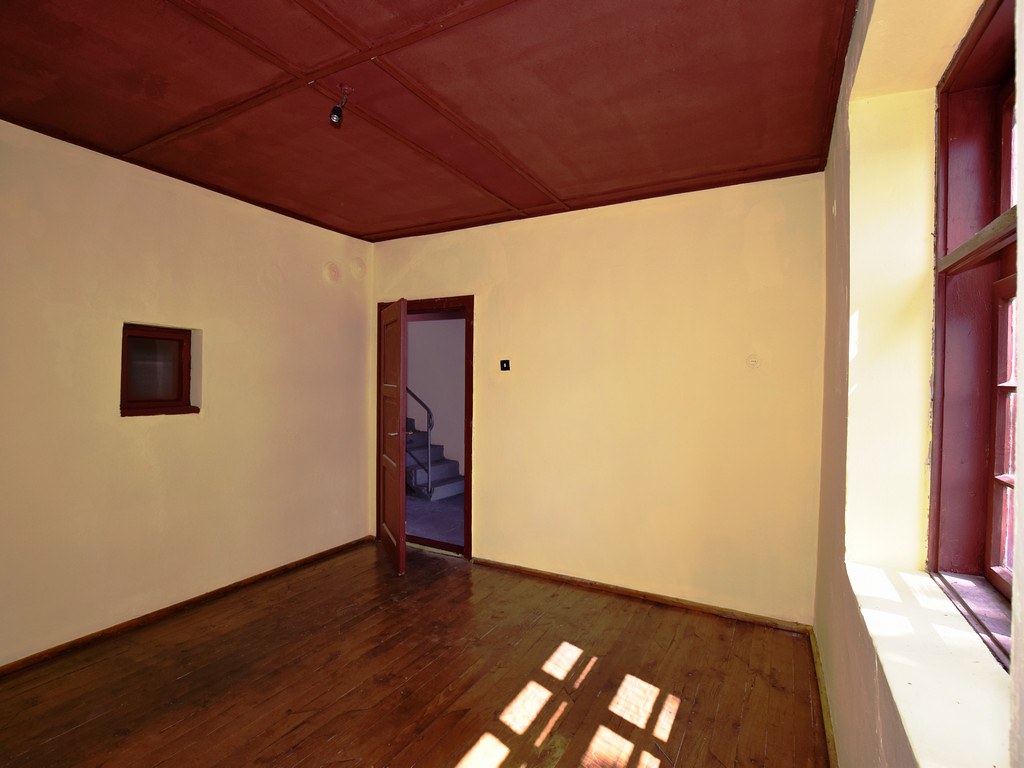 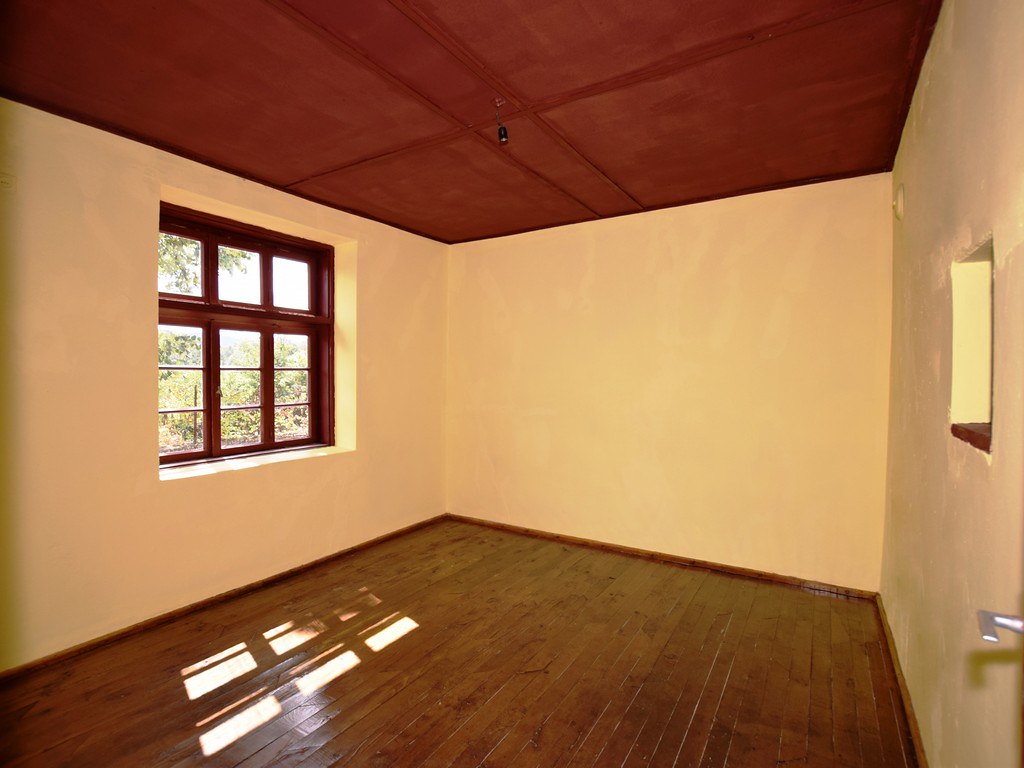 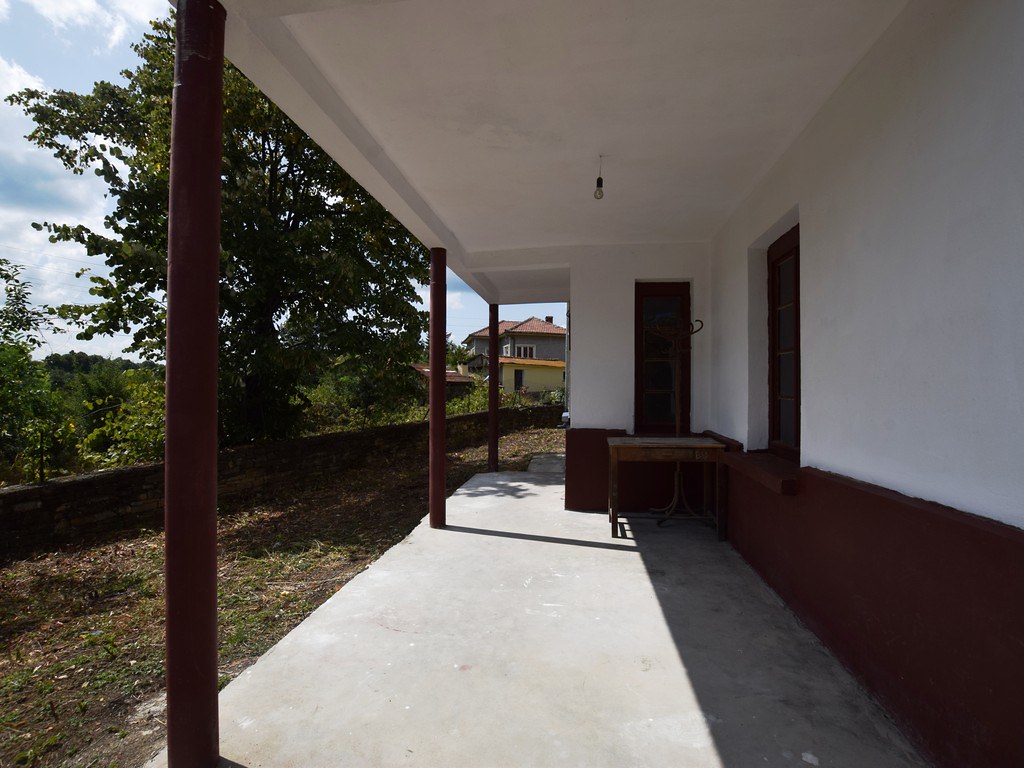 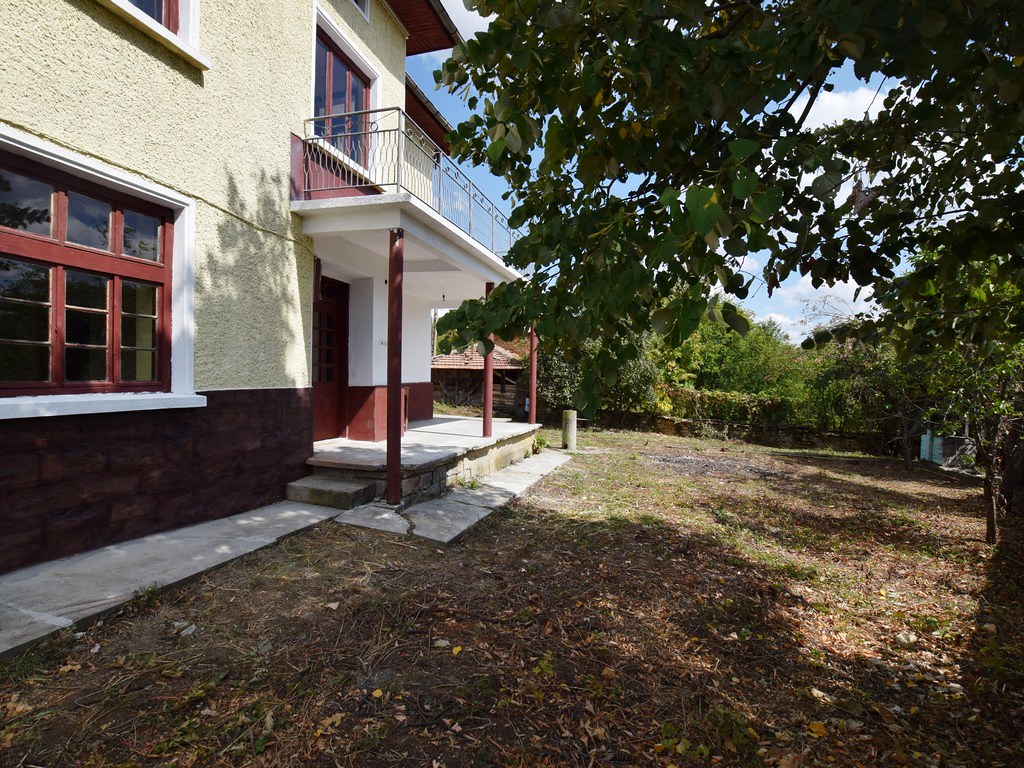 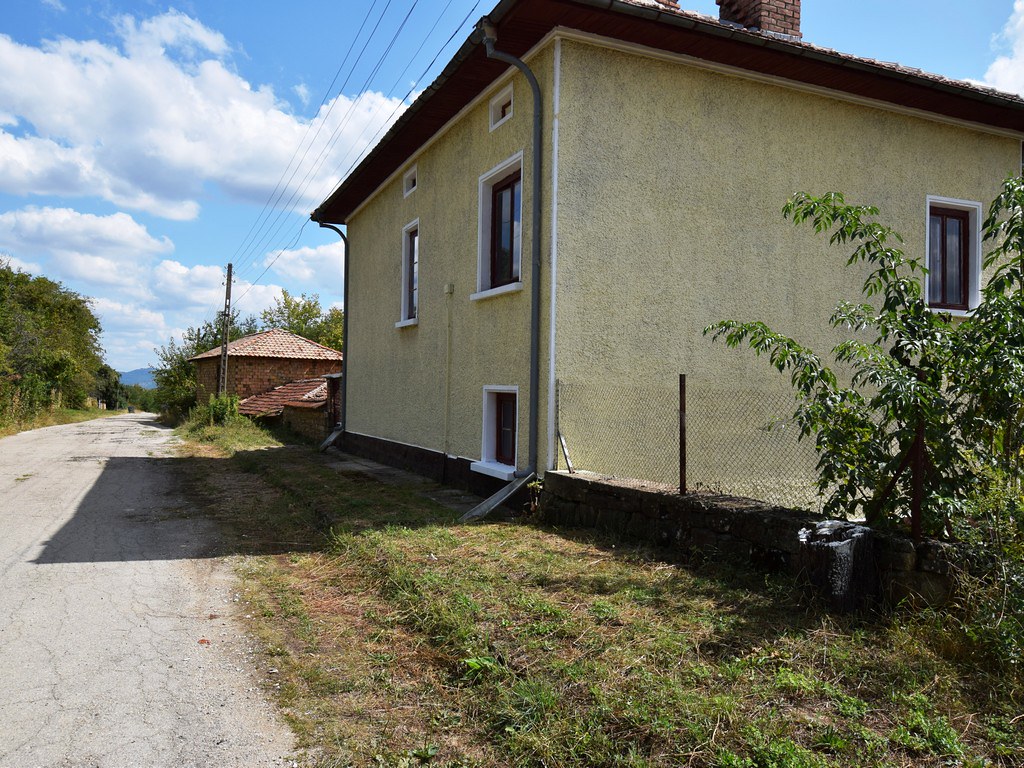 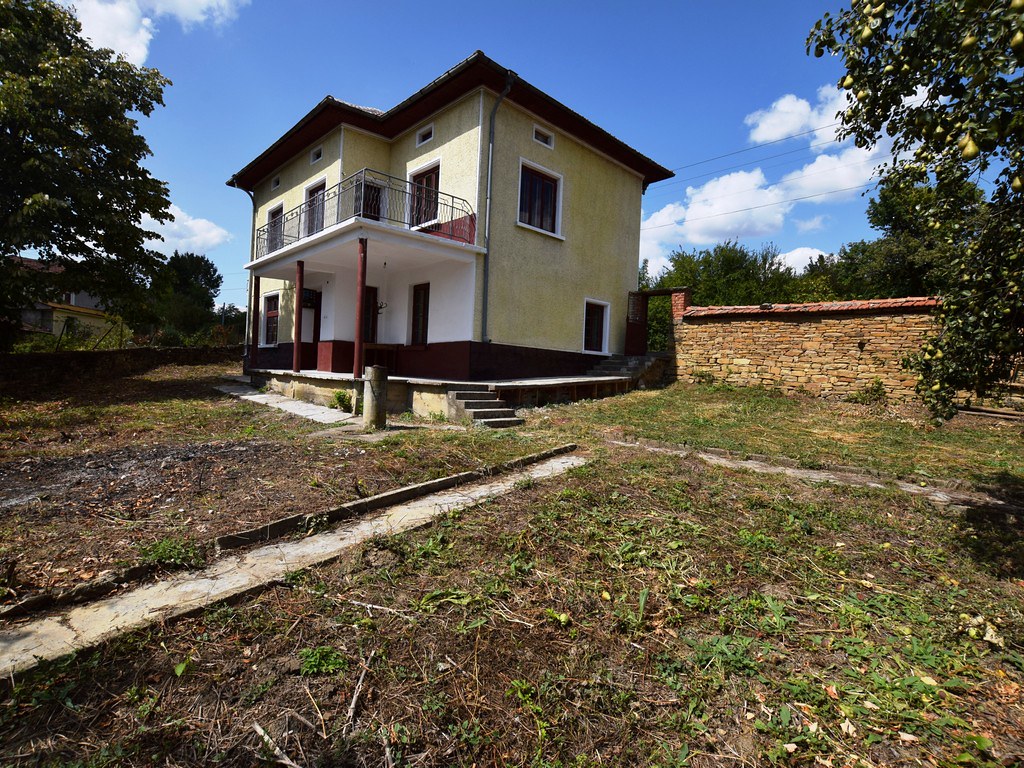 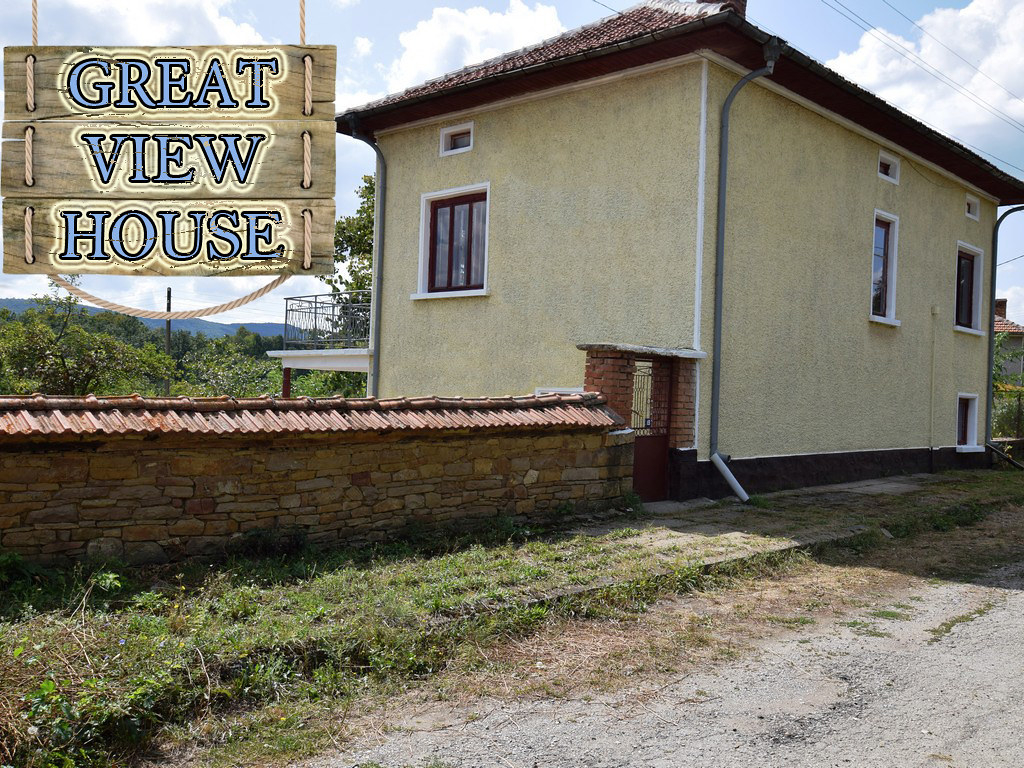