The historical Veliko Tarnovo located on the famous "Yantra River" (the 3rd longest Bulgarian tributary of the Danube River) is one of the most popular destinations for tourists in Bulgaria.

VT is situated at the foot of the Stara Planina Mountains in North Central Bulgaria and attracts many tourists due to the unique architecture and history. The houses, stacked one above the other, situated on the hills of the city have a remarkable, unique architectural style.

Even though it is an ancient city Veliko Tarnovo has modern and original bars and shops as well as the ultra modern Grand Central Mall (One of Bulgaria's largest) with a multiplex cinema, shops, atrium and childrens play area. There is definitely something for everyone in the mall alone. Veliko Tarnovo's museums are varied and show the history of the ancient city as well as historical relics from the past.

The closest ski resort is in "Uzana" (pics below) located about 28 miles from Veliko Tarnovo. There are several hotels in the resort where you can enjoy the quiet and calm atmosphere of the mountain throughout the year. The surrounding area of Uzana is suitable for rock climbing and walking. There are possibilities for a cultural tourism business in the region. In the nearby open-air "Ethnographic Museum Etara" people learn about traditional Bulgarian crafts. The "Sokolski Monastery" is situated a few miles away from Uzana.

From the rich historical value to the thriving modern nightlife Veliko Tarnovo offers you everything you could ever want for the perfect holiday or day out!! 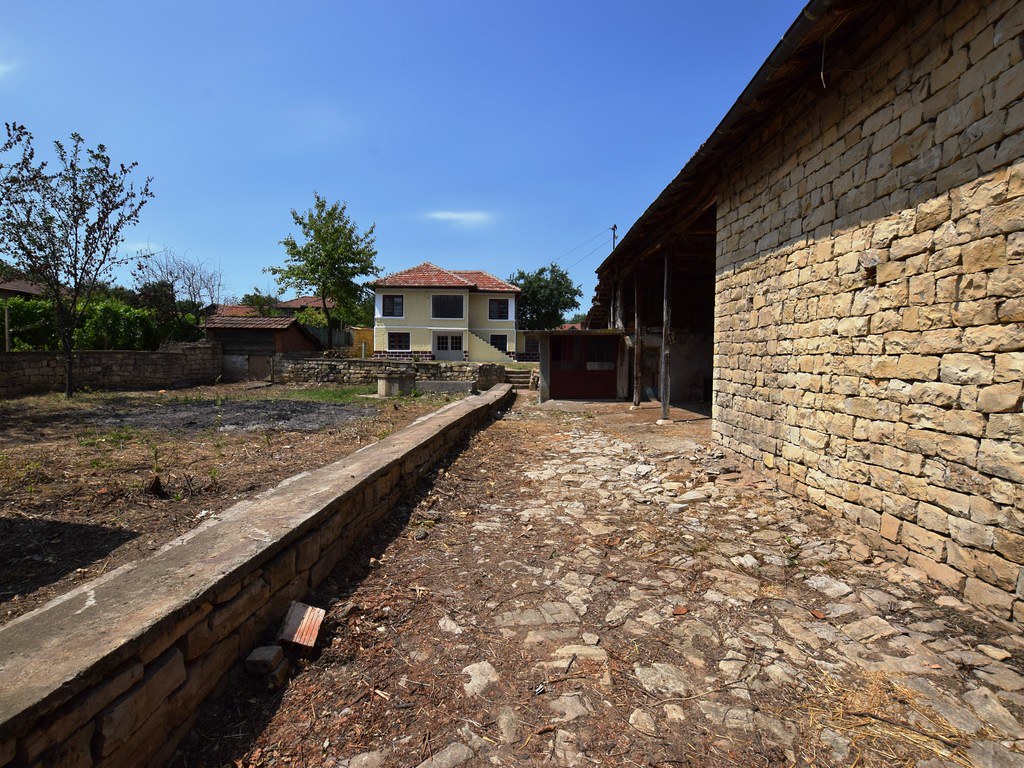 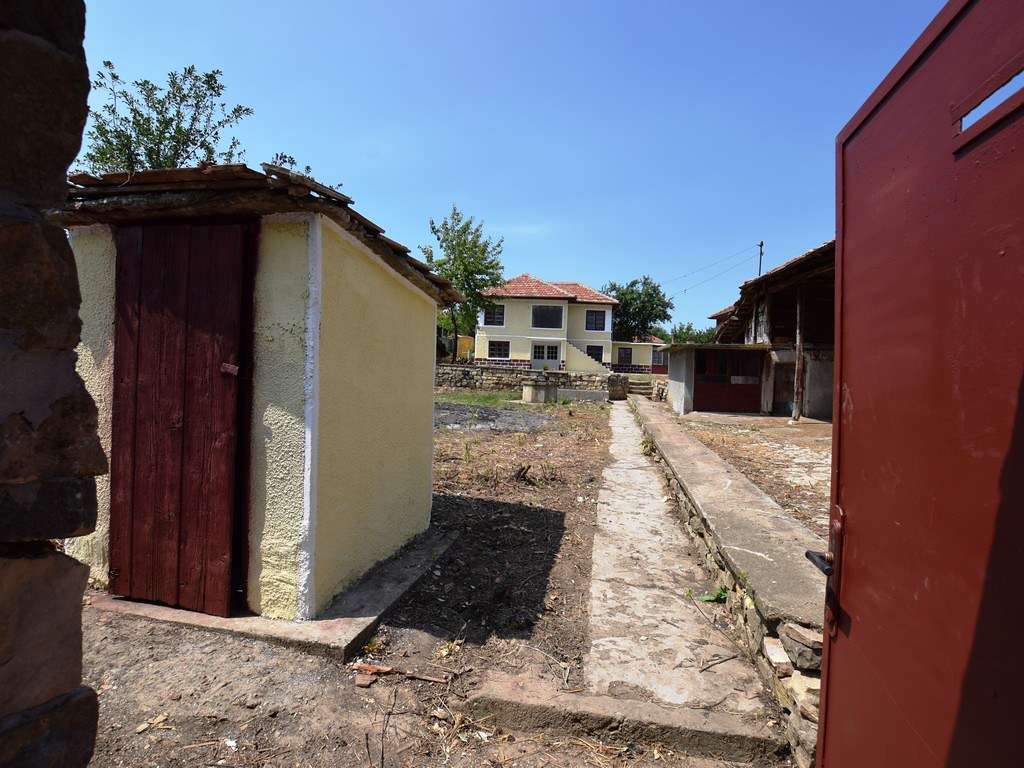 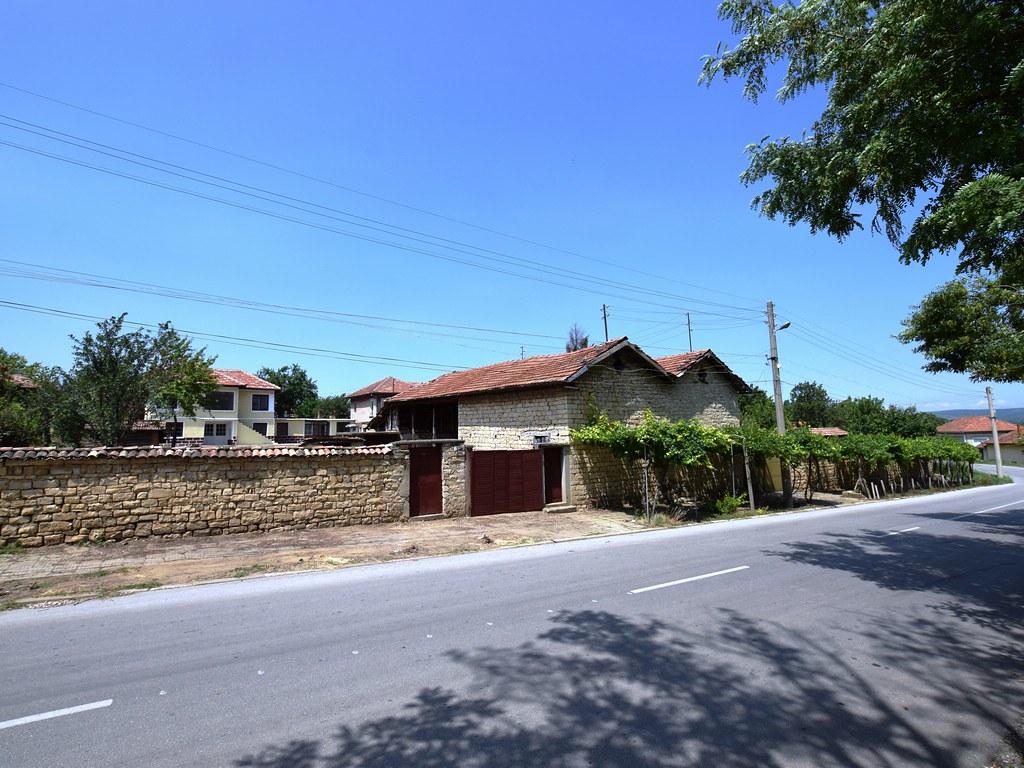 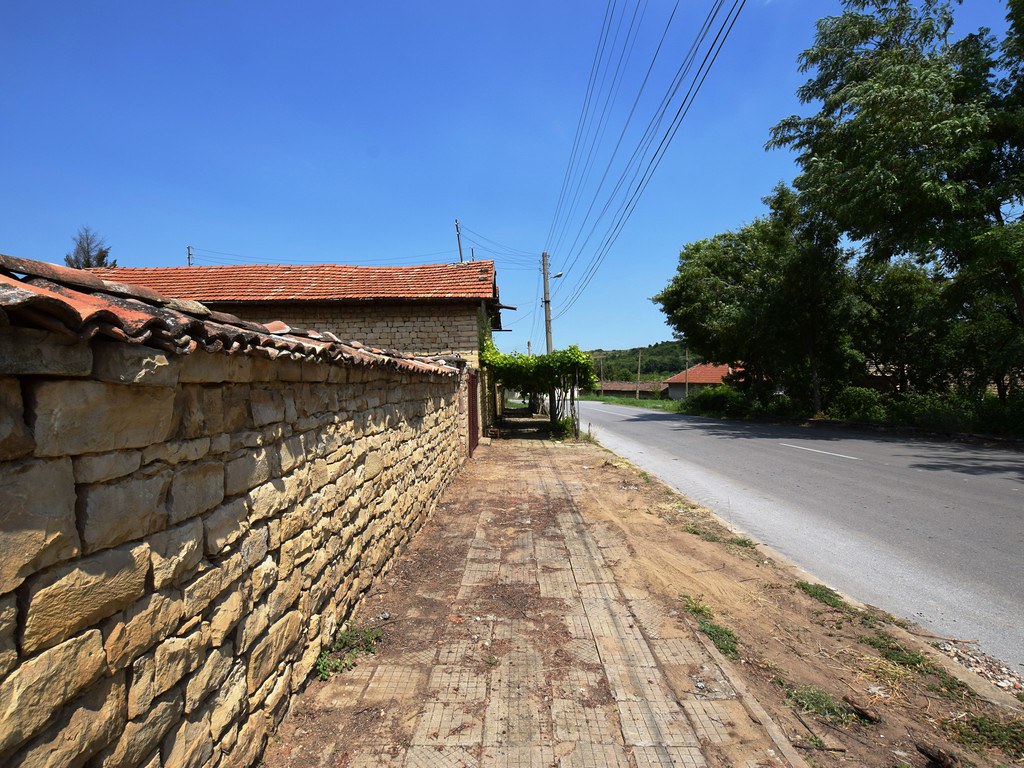 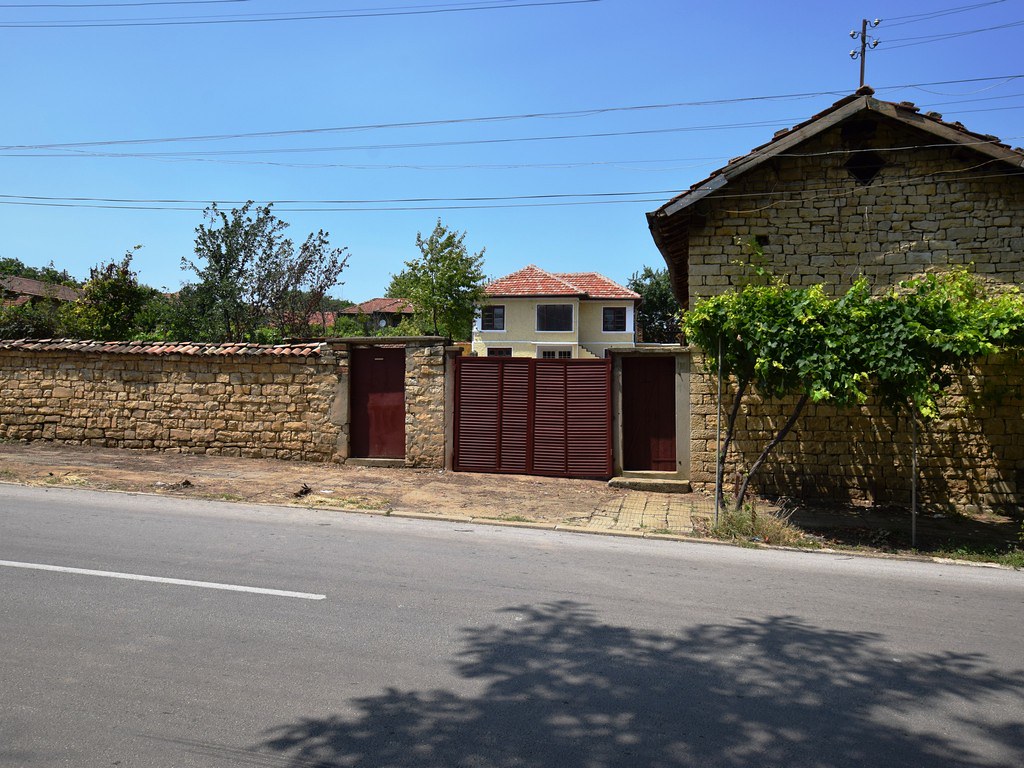 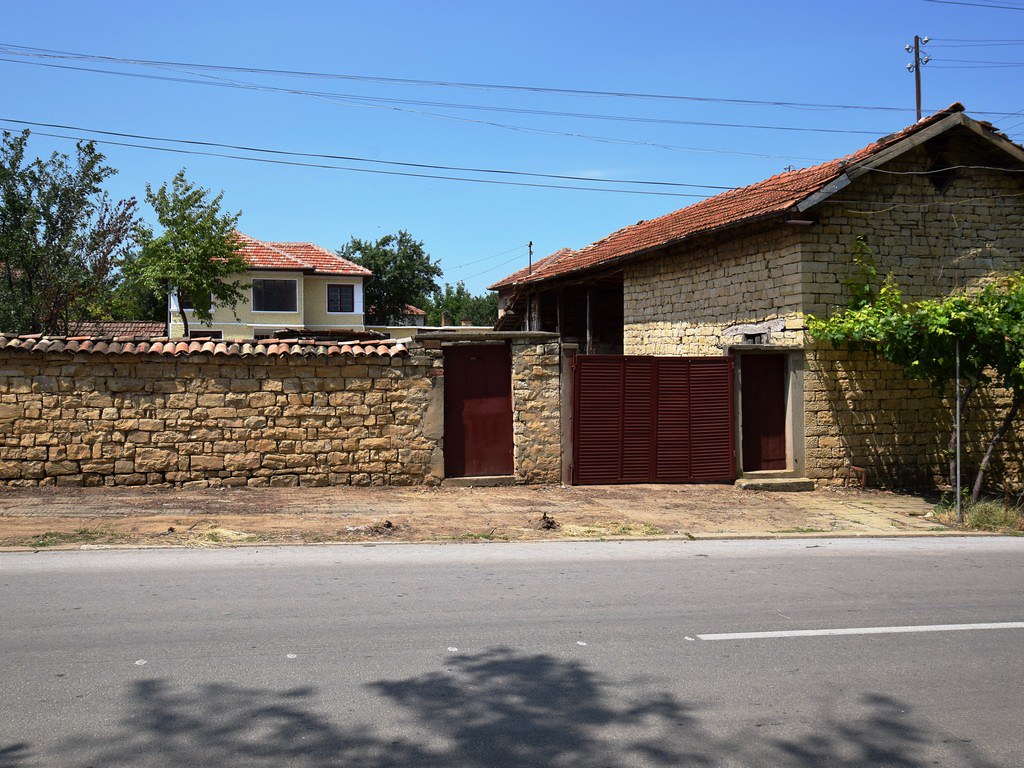 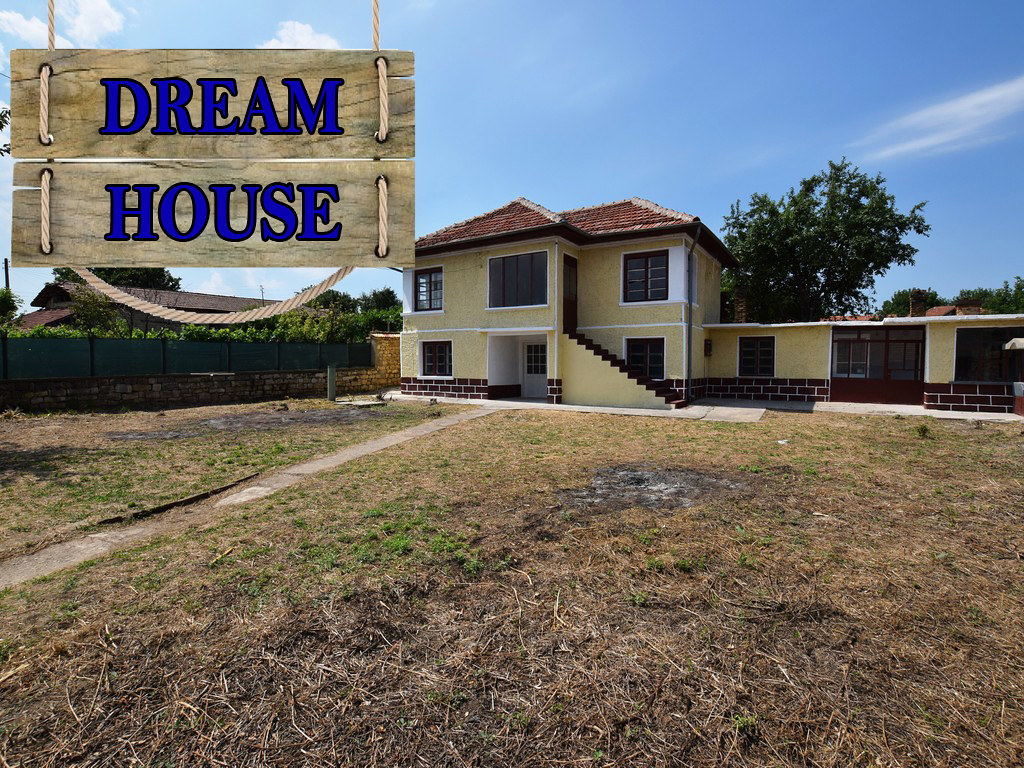